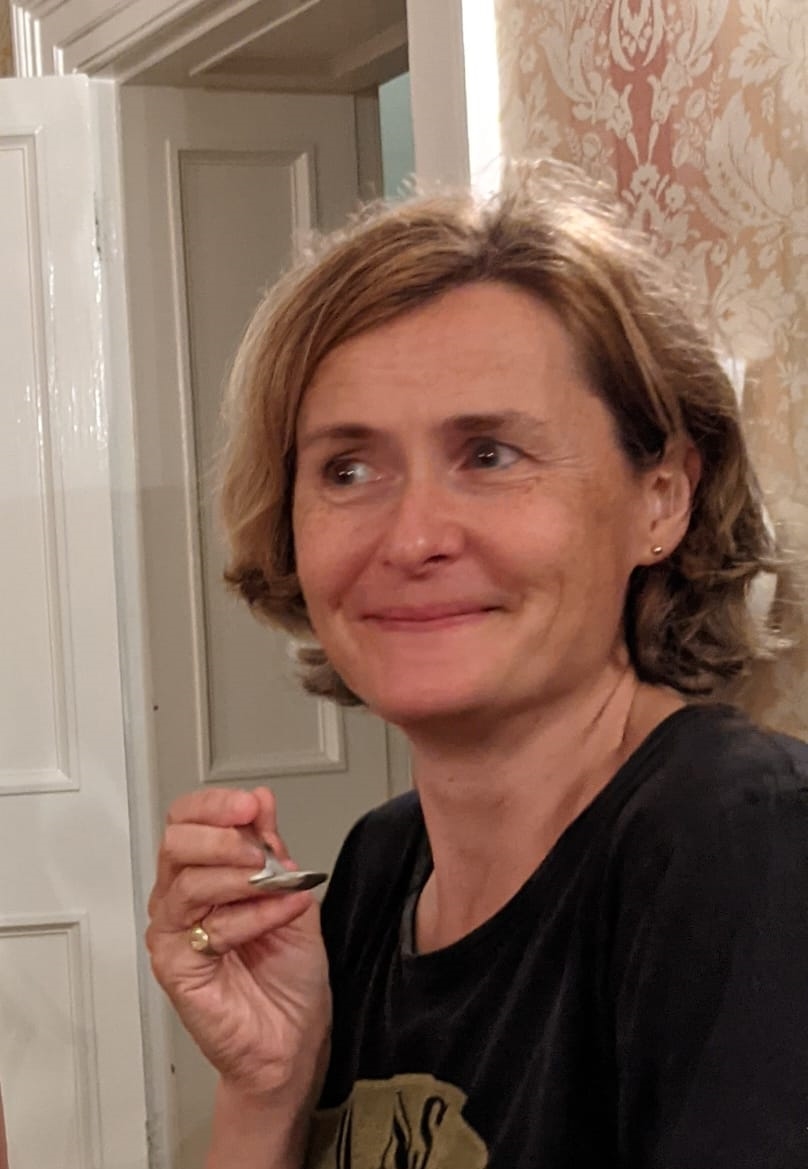 It is with great sadness that we have to inform you that Ana Arnold, Aspidistra’s talented flautist, died in a road traffic accident on the 12th of February in France. It is an understatement to say that her death was a great shock to all of us. Ana was not only an inspirational musician and a great teacher. She was also a wonderful friend and one of the driving forces of Aspidistra. She created many of our arrangements and took the initiative in producing our lockdown recordings. Ana’s sparkling personality radiated fun and joie de vivre.  Her amazing energy was shown by the fact that she joined the RAF as a flautist during lockdown, doing the same training as any recruit joining the air-force, while simultaneously studying for a history degree.

During the pandemic Ana established Aspidistra’s YouTube platform with the lockdown recordings. She also made a short film of our trip to Lundy Island last summer that is a delight to watch. We are grateful that we have these videos because they  illustrate some of our best memories. This legacy should remain accessible on our YouTube channel.

The New Year's Day concert at Sands Theatre was the last time Ana played with us. Thankfully, the concert was able to go ahead despite all the insecurity regarding Covid restrictions and here is a short clip of that event with Ana's introduction and some of her lovely flute playing.

Her death was even more poignant because it happened when she came off her motorbike on an icy road on her way to the recording facility that she herself had selected for us. We were about to record our next CD here. In the event, we decided to persevere with the recording anyway because we felt that is what Ana would have wanted us to do. Miraculously, there was another flautist at hand. Sadly our next CD won’t feature Ana but it will be dedicated to her memory.